What do you think about Mount Merbabu with an altitude of 3142 meters above sea level?

Merbabu Mountain is a dream among climbers located in the districts of Magelang, Boyolali, Salatiga and Semarang bordering Mount Merapi.

Difficult paths and several things that must be considered when hiking such as fog, cold air, dense forests, and water difficulties become obstacles when climbing Merbabu Mountain, Central Java.

But, if you succeed in conquering the summit. You got gifts such as charm and natural beauty.

Mount merbabu is an active stratovolcano in Central Java Province on the Indonesian island of Java. The name Merbabu can be loosely translated as ‘Mount Ash’ from Javanese combined words; Meru means “mountain”, awu or abu means “ash” and erupted in 1560 and 1797.

This mountain is known as a sleeping mountain although it actually has 5 craters such as Candradimuka crater, Kombang crater, Kendang, Rehab, and Sambernyowo crater.

Hiking trails that can be used in Mount Merbabu.

However, I chose the Selo track because it was a favorite of Merbabu mountain climbers. The cello track is a moderate difficulty level and is suitable for novice climbers. On the Selo track, climbers will see extraordinary scenery such as forests, savannah grass, hills, fog and others.

Selo is the name of a village in Boyolali, Central Java. Selo village is located between mount merbabu and Mount Merapi. So, this village can be regarded as the start of ascent to the two Mountains.

You May Also Like: Borobudur Temple is The Largest Budhist in The World 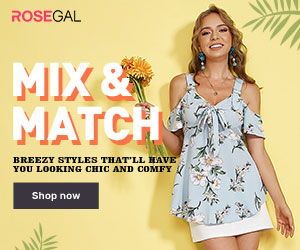